Get it now with

***Please note: Gel balls included with Blasters are generally of low quality and can often cause feeding issues, we highly recommend purchasing our high quality Hardened Gel Balls for the best performance***

Your gel balls are now ready to use.

Storage: Up to 2 weeks in an airtight container away from sunlight. For best results, store in water and strain when needed. 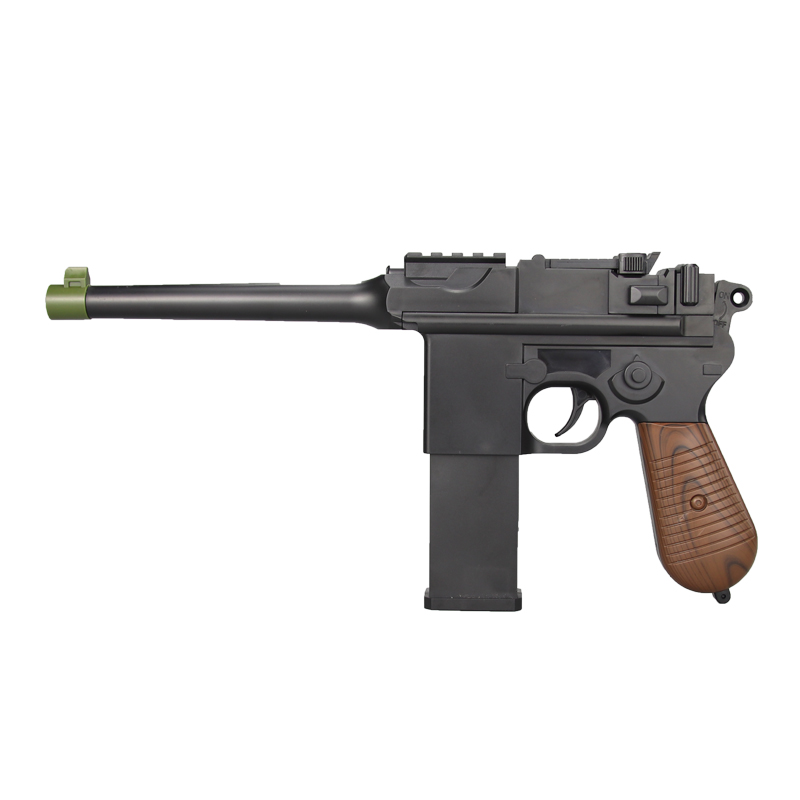